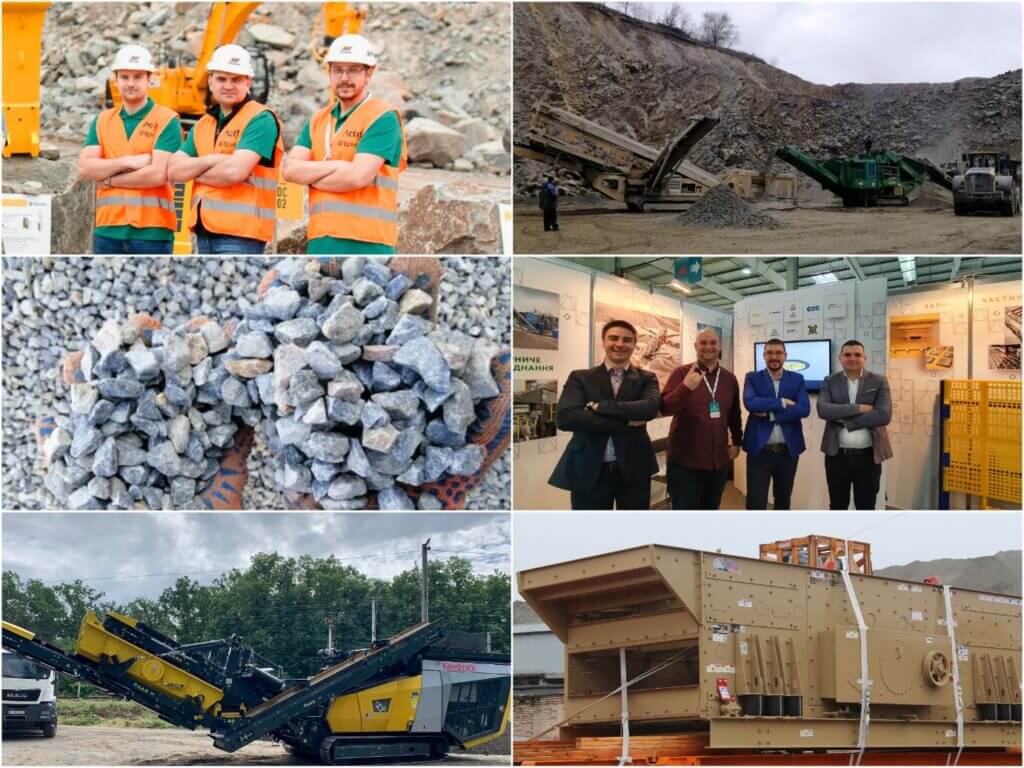 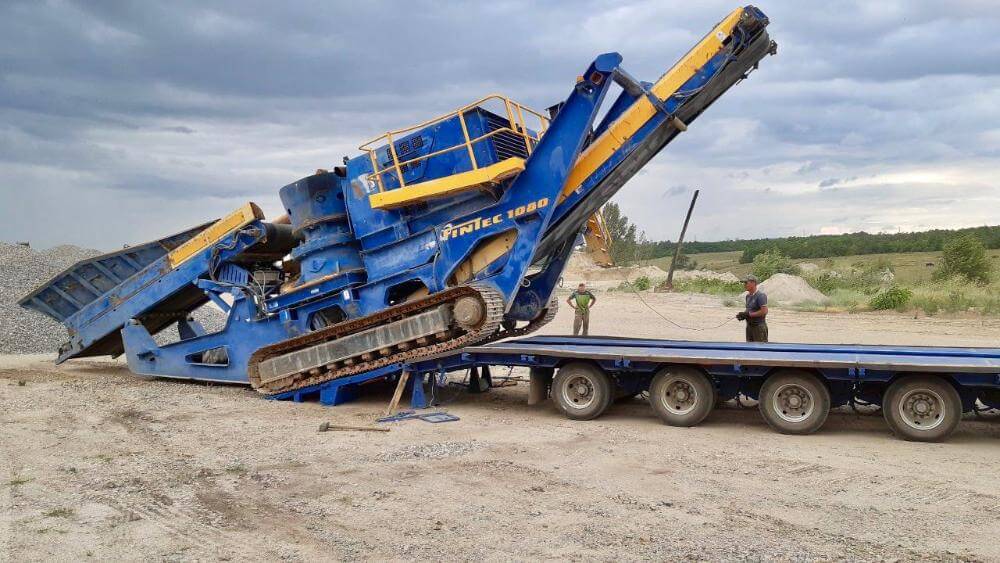 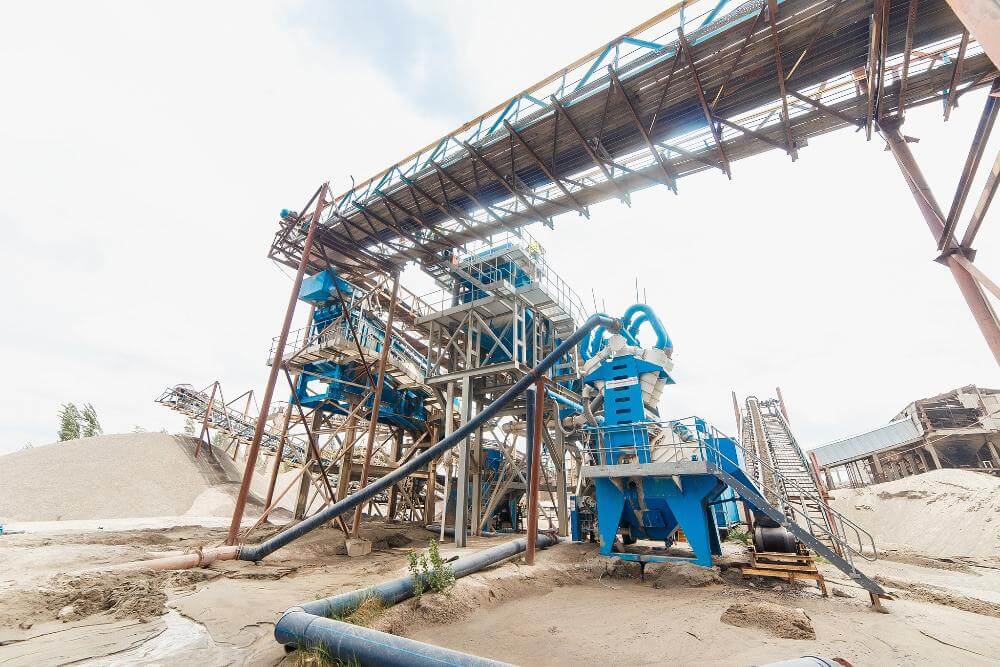 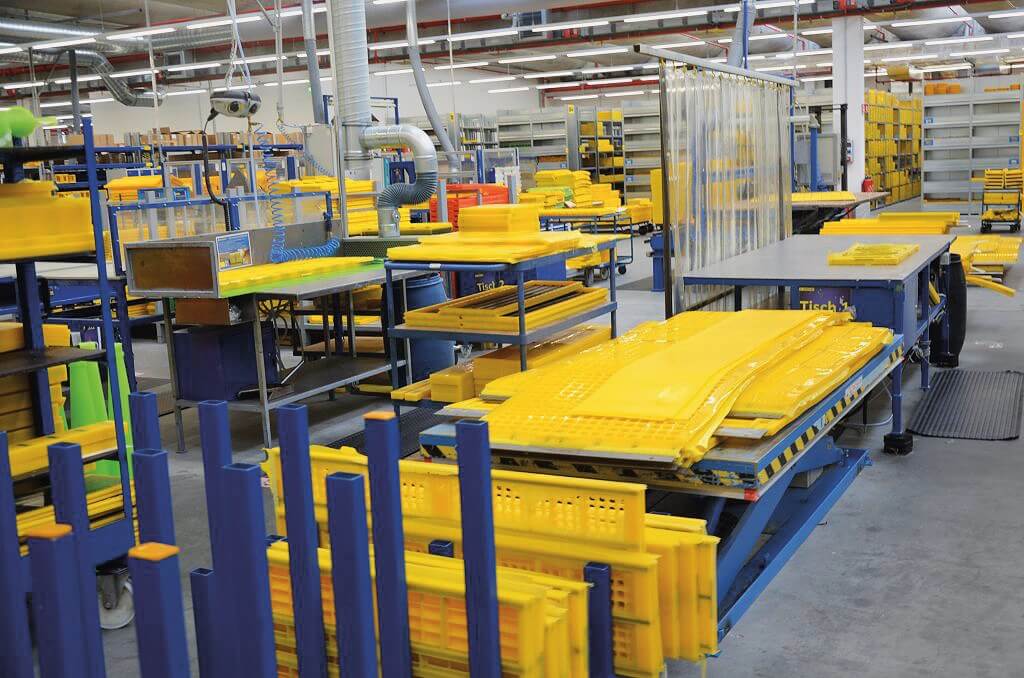 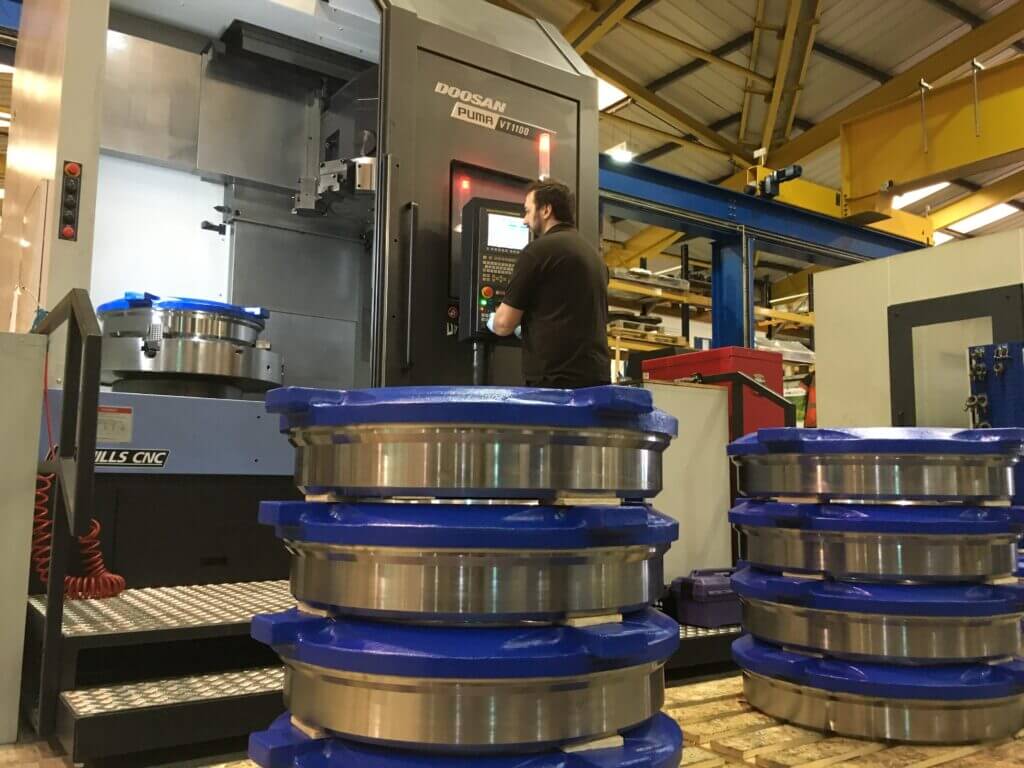 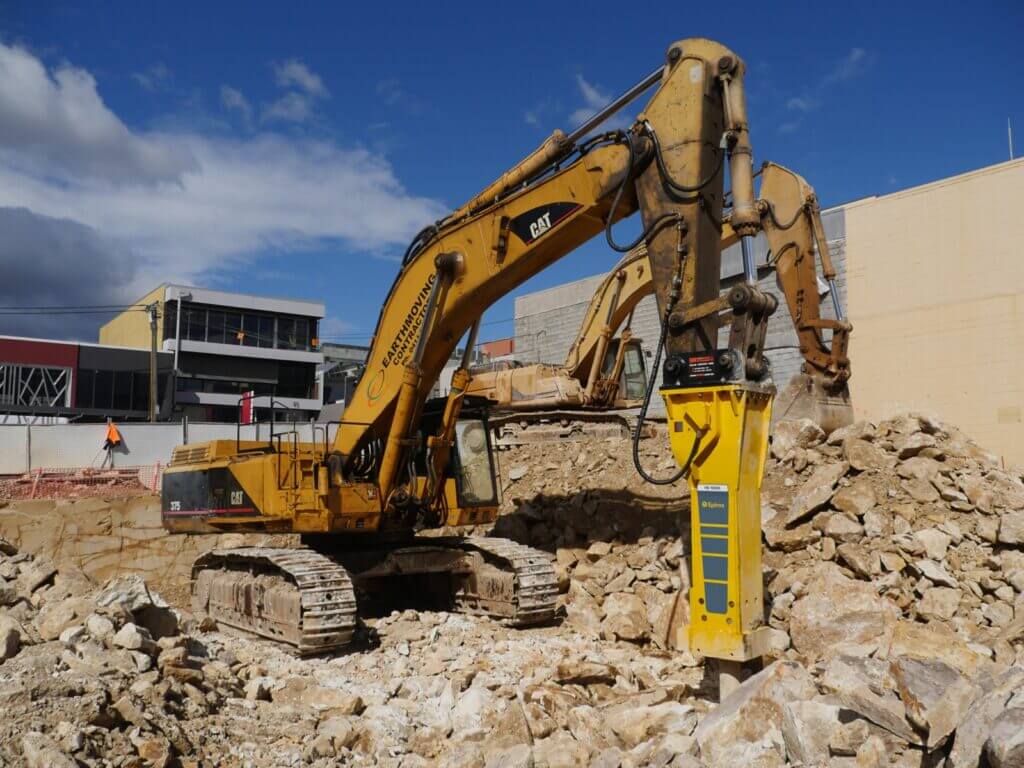 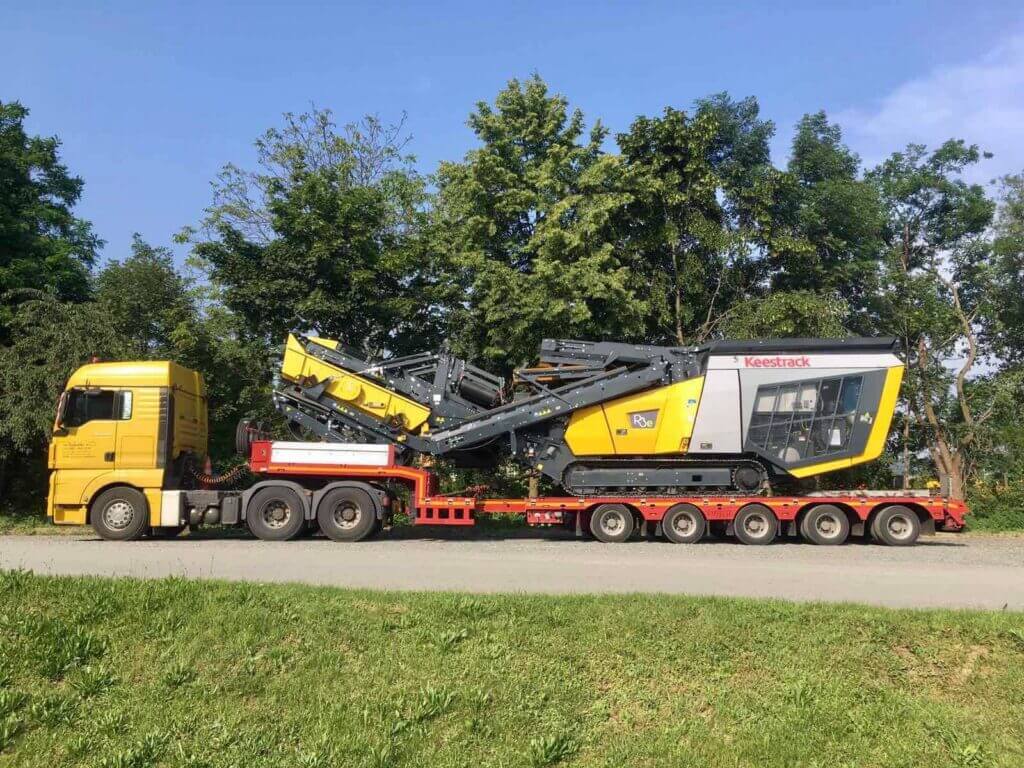 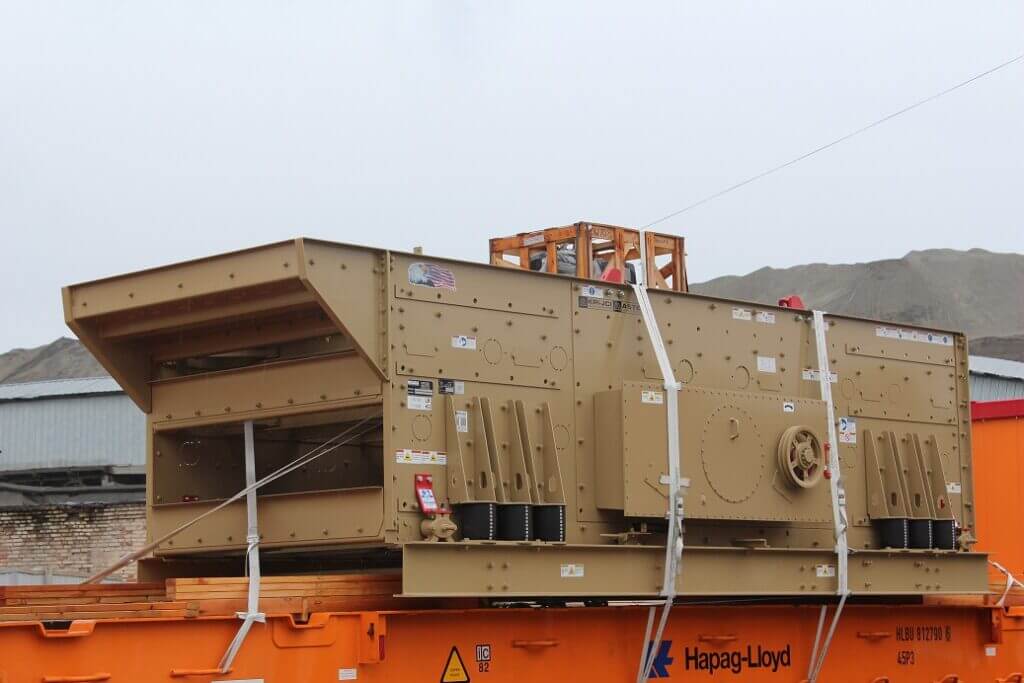 Actis Group carries out its activities in 3 key areas today:

Over 13 years of operations the Company’s staff number has increased from 10 to 120 employees. Please, click here to read more about the Company management and sales managers.

We are guided in our life and work at Actis Group by the principle of being dedicated to our business to the full. Actis Group represents 100% effectiveness in processing of each tonne of rock.

Our goal is to provide any operator with the effective tools for processing of resources as effectively as possible. The equipment we offer helps to produce maximum quality products of each tonne of raw materials.

Actis Group is a bearer of advanced technology solutions, knowledge and expertise in the mining industry.

Actis Group is headquartered in Dnepr, Ukraine. It also has a branch in Kyiv, Ukraine. (Please, click here to see addresses and contact details.)